In 1915, Baron Pierre de Coubertin chose Lausanne to establish the headquarters of the International Olympic Committee (IOC). He moved to the shores of Lake Geneva where he found a more peaceful and stable environment in a time of war in Europe. In Lausanne, “the Olympic spirit will find an independent and proud atmosphere where reigns the pledge of freedom that it needs to progress”, declared the reviver of the modern Olympic Games at the time.

Over the years, more and more International Sports Federations and sports organisations have joined the IOC in making Lausanne their home. Here, they have all found the ideal setting to develop and strengthen the place of sport in society. On 23 June 1994, Lausanne was given the title of Olympic Capital by the IOC to mark its centenary, confirming the city’s status as the epicentre of international sport.

Proud of this title and conscious of its responsibility, the City of Lausanne and the Canton de Vaud have spent years developing a policy worthy of this status, enabling the city to not only become the administrative capital of sport over the course of time, but also a place where people can practice and watch sport.

Indeed, ideal framework conditions for hosting international organisations active in sport have been put in place in conjunction with the Swiss Confederation. Together with the unique expertise of the region developed by its many academic institutions and highly specialised staff, these factors have allowed the continual expansion of the network of international sport federations and other major players on the Olympic scene.

But moreover, Lausanne, in collaboration with the Canton de Vaud, has become the home of international sport by hosting some of the most important events on the planet. In July 2015, when the IOC awarded the 2020 Youth Olympic Games to the city, it officially made Lausanne an Olympic City in every aspect of the term. And this is only the beginning! In the next few years, Lausanne will also be the host of the 2019 IIHF World Championships, the 2019 ITU Grand Final, the yearly Athletissima, and more events keep being added to the list!

In a nutshell, the Olympic Capital is:

Dear Roger. Today, we want to remember when you paid us a vist, in November 2014, to celebrate the incredible @DavisCup win for Switzerland, with your great friend @stanwawrinka and the rest of the Swiss team. See you again soon, Roger! And thanks for everything. #RogerFederer https://t.co/ZYGA4p57RV 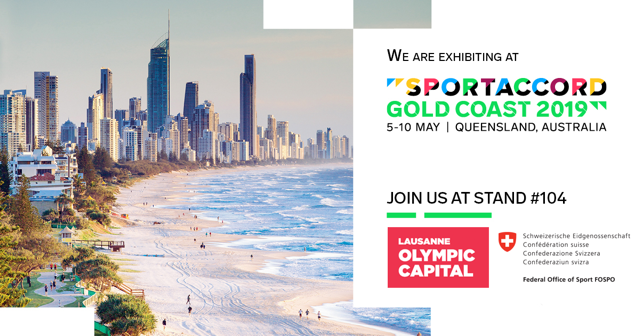 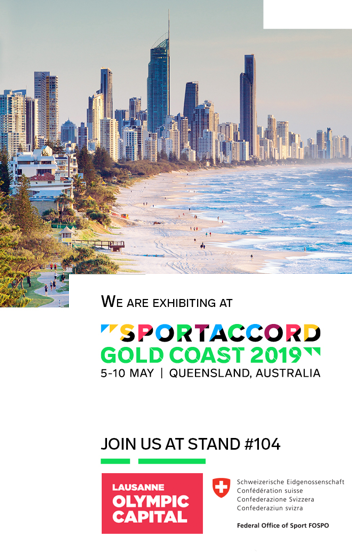